Text Us
Lots of people are looking for a simple divorce in Florida. But what does that really mean? Probably what they really want is a quick process that's inexpensive and if possible that they don't have to appear in court or go in front of the judge. In Florida a simplified divorce actually means that both parties have to go to court, possibly twice. The only advantage of a Florida simple divorce is that you don't have to do a financial affidavit.

It's called an uncontested divorce where the parties do not have any disputes and they agree on everything. If they’re going to do this type of Florida simple divorce, then that means they are going to cooperate and sign papers when papers need to be signed. Unfortunately it's not simple at all if the parties don't agree on things. That is called a contested divorce where the judge has to decide things. That is a much lengthier, expensive type of divorce.

So the best bet is to try to work out an agreement with your spouse where both of you compromise so that the case can get over with quickly and inexpensively and truly be a simple (but not simplified) divorce.

How Much is a Simple Divorce in Florida?

If you are wondering how much is simple divorce in Florida, it is much less costly than a contested divorce. Most divorce cases in Florida involve at most four issues. If the parties can agree on the four issues then they will indeed have a simple divorce. The typical case involves division of assets and responsibility for debts. As a general rule, assets accumulated during the marriage are marital no matter whose name they're in. Usually they are subject to a 50-50 split although there are exceptions.

For example if a party inherits something and they don't put it into both parties' names, it remains theirs. Or if a party gets a gift during the marriage from a family member or friend where it is stated that the gift is just for that one party and not for both parties, it will remain the separate property of that one party. When you fill out the simple divorce papers Florida, this is something to consider.

Again this assumes that the property is kept in just the one party's name. And the same goes for property which a party had before the marriage. It will remain their separate non-marital property not subject to a 50-50 split. (unless it was put into both names during the marriage which will complicate the matter.) 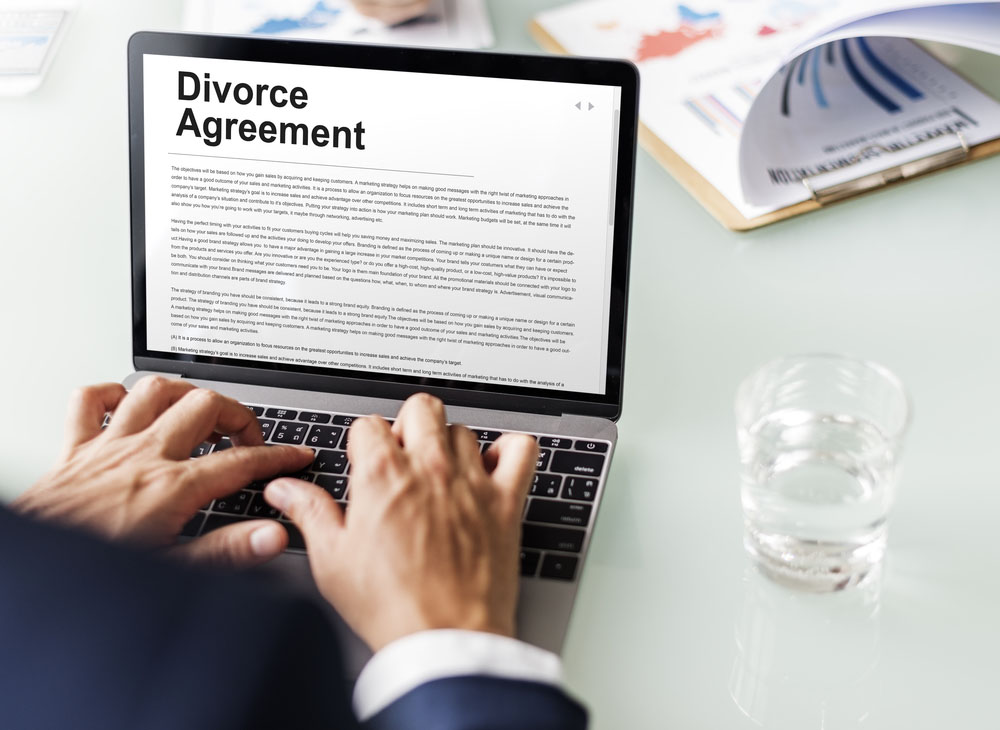 In a simple Florida divorce, debts are something to consider as well. Debts accumulated during the marriage are almost always considered to be a marital debts which each party has a responsibility for no matter whose name they are in. The debts are presumptively split 50/50 but if one party doesn't have the ability to pay their fair share, a judge, if a judge is going to decide the case, may assign more of the debts to a particular party who has the better ability to pay.

Children can be a factor in a simple divorce in Florida. If minor children are involved the issues typically revolve around how much time each parent is going to get to spend with the children. We call it "time-sharing". Florida no longer uses the term "custody" or "visitation". The other issue pertaining to children is child support. Child support is a statutory formula. The parties cannot just choose their own number unless it happens to be higher than the statutory formula requires.

The formula revolves mostly around how much money each party makes and how much time each parent gets to spend with the children. (It goes by overnights, time spent during the day is not counted in the formula). The statutory child support amount can be adjusted if there are extraordinary circumstances however.

The other topic that has to be considered in a Florida simple divorce is whether or not there is going to be alimony. Alimony, also called spousal support, is not a statutory formula like child support. It is based upon one parties' need for assistance and the other party's ability to pay.

So if one party after a long-term marriage for example cannot afford the lifestyle that they were accustomed to during the marriage, and the other party has plenty of money left over at the end of the month after paying their own expenses, it will be determined that that party has the ability to pay alimony. 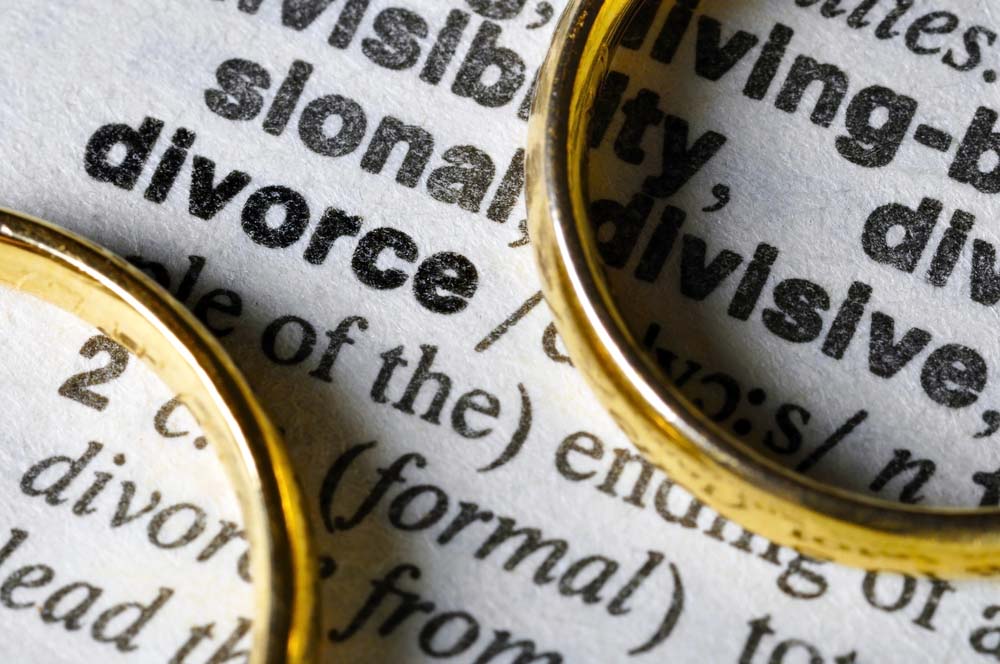 What is described above briefly summarizes the law relating to simple divorces in Florida. It is the law that the court would have to apply if the judge is making the decision on the case. However, the parties are free to make their own agreements on division of property and responsibility for debt, and whether or not there is alimony, even if it varies from the law that the judge would have to apply. 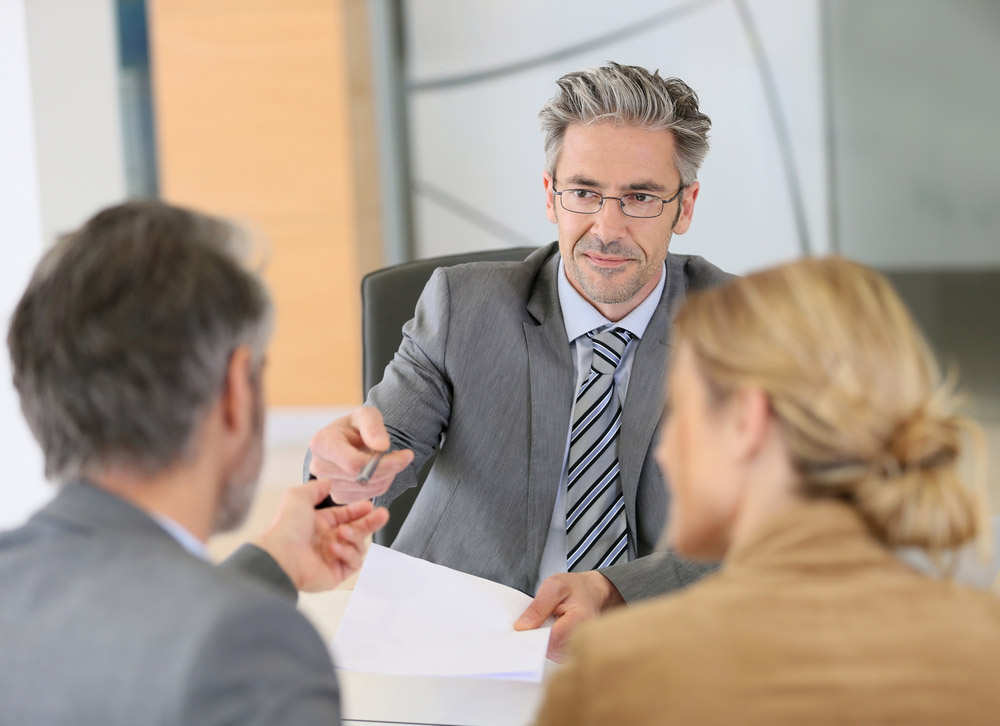 The only exceptions would be child support as mentioned above where you cannot agree to an amount of Child Support below the statutory formula, unless they are legally sufficient reasons.

Another topic related to children in a simple divorce Florida is Parental Responsibility. Typically, responsibility is shared. (shared parental responsibility) In other words both parties have an equal say on things such as children's education, and health related issues etc. If the parties cannot agree between themselves on such an issue , then the judge will decide the issue. The parties can agree, or the judge may order, that one parent has decision-making authority regarding a certain topic such as the children's education. But it is rare when the court steps in to do that. 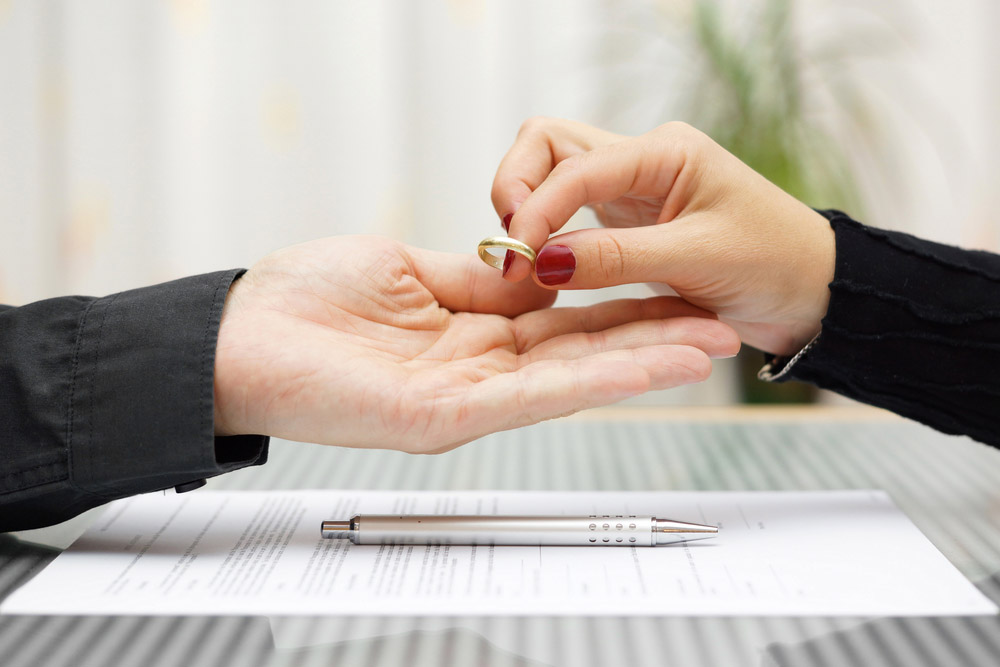 No matter where you live in Florida, to avoid going to court on a Florida uncontested divorce you should call attorney Arnie Gruskin at 1-800-999-0119. He will get you through the process quickly and inexpensively. He's been practicing law in Florida for 39 years and can make Florida divorce a very easy, simple process. So call him today for a Florida no court appearance online divorce.

With this type of case you do not have to go anywhere or be anywhere in order to get your Florida divorce case over with. Mr. Gruskin's does all the work in and there is very little for you to do.

Mr. Gruskin helped me navigate a difficult divorce in which my ex-husband refused to cooperate. Mr. Gruskin was extremely thorough every step of the w

Lawyer Arnie Gruskin is definitely the divorce attorney you should have in your corner! He is very knowledgeable, precise and accountable offering an

I used Arnie for an extremely complicated, after divorce legal matter. I truly can’t imagine how this would have turned out without him. Hope I

My experience with Attorney Gruskin and his legal team was.an absolute stressfree process. We all come across ads that raise our eyebrows but this leg

Great experience! From day 1 to the day I received the final dissolution took less than 3 months! No additional fees or costs aside from parenting cl